How does the internet work? Understanding the HTTP protocol

HTTP is a protocol.

Like any protocol, HTTP defines communication rules between two points. Like your browser and a server for example.

In the excerpt below, notice that a request was made to the localhost address, which in this case is the web server being run on my local machine just for testing. In real examples you could access any internet site via a public URL or via authentication.

At the end of the article I put together two very useful tools to test HTTP requests using Curl consuming data in JSON format. 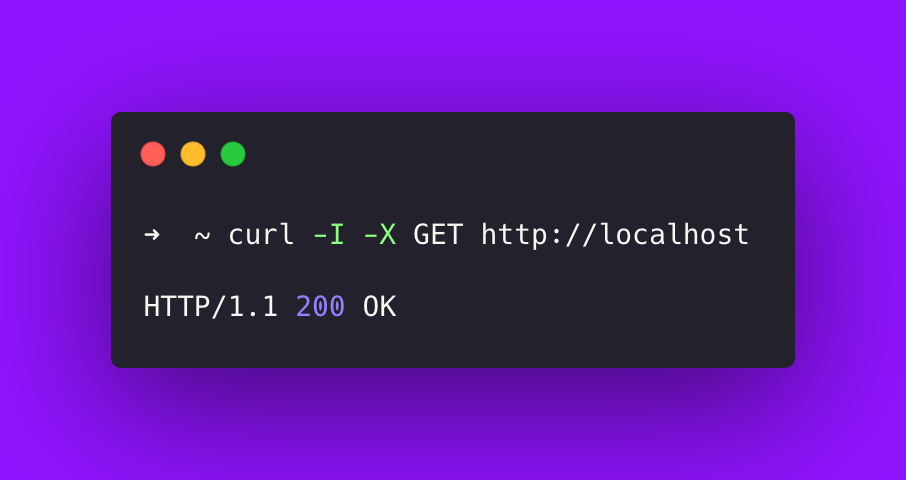 Some other methods: POST to create some information, PUT/PATCH to change, DELETE to remove, and so on.

Using methods, which are also known as verbs, the server can make decisions about what to do when an address is accessed.

How to send an HTTP request with headers?

Below is an example of a request with a header.

And finally, a request with the POST method to simulate a login. Think of username and password as fields on an HTML form.

For the examples I used curl https://curl.se but you can use Postman to use a graphical interface and play around with various types of HTTP requests.

JSON Placeholder it's a really cool tool. With it you can create a small server with JSON content for testing as well as test some predefined endpoints.

Curl Builder it's another really cool tool and it's also very simple to use. Just fill in some fields such as the HTTP method, the URL, add headers and that's it: the HTTP request via Curl is displayed for you to copy and test in your terminal. 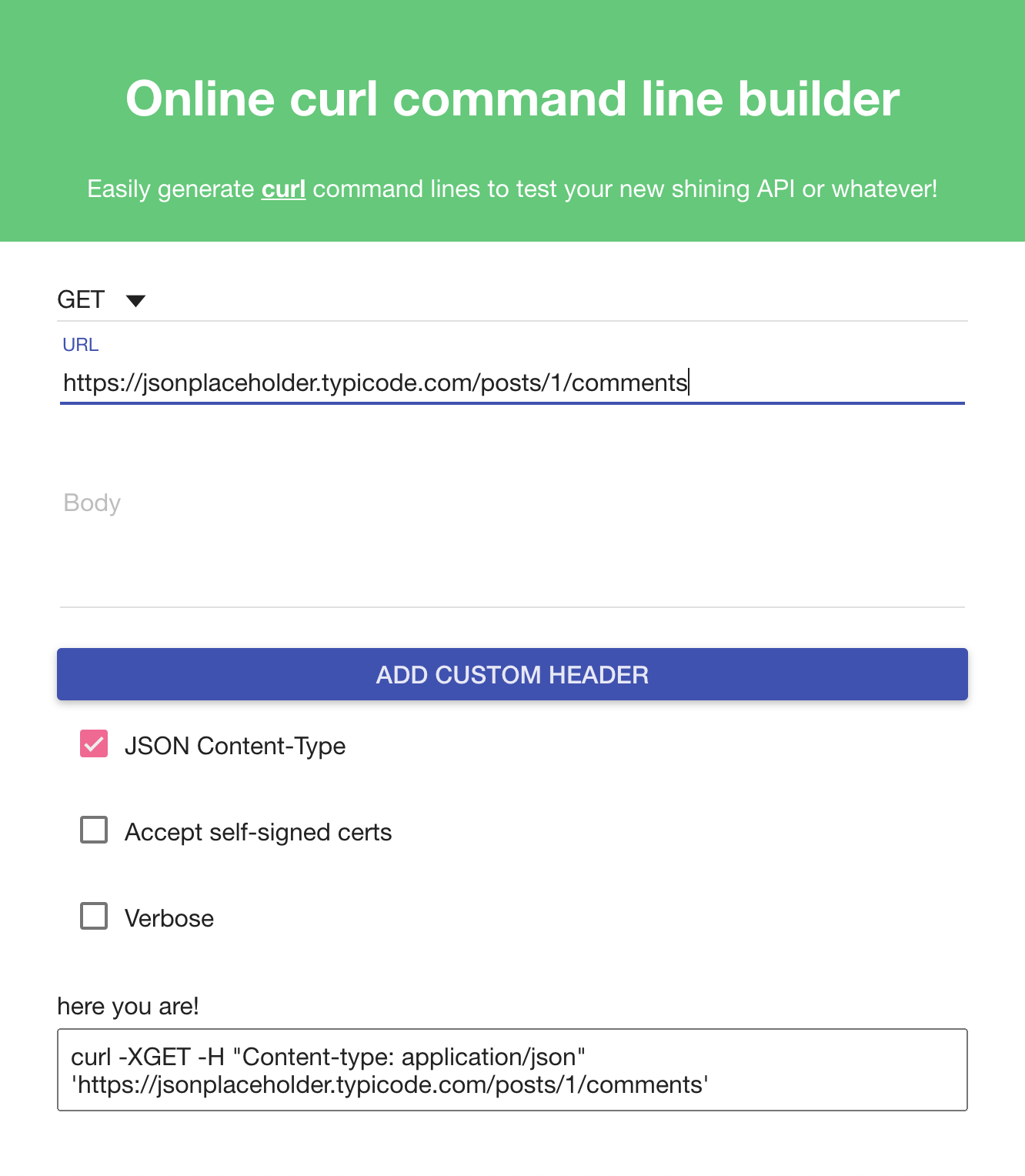